Join us in our countdown! Only 40 days until Operation Medical will sends a group of 33 volunteers to the largest hospital in Valsad, India – Kasturba Hospital to conduct a surgical camp.

The hospital’s staff very much looks forward to January, 2014 when Operation Medical, is scheduled to visit the institution. The hospital does not receive help of any kind, nor financial aid from the government, and survives solely on donations. Much like Operation Medical, the Kasturba Hospital in Valsad, is committed to promoting and providing high quality medical care and education to communities that do not have adequate access to medical care. During this medical mission trip, Operation Medical will perform free surgeries while simultaneously changing the lives of their patients forever.

Valsad(also commonly referred to as Bulsar) is located within the Western Indian state of Gujarat. It is one of 26 districts which comprise Gujarat. The town lies along the coast of the Arabian Sea. Valsad is 120 miles north of the Mumbai airport.

The town is known for its hand-loomed cloths, dyes, bricks, and pottery. Much of Valsad is intensively cultivated. The Alphonso mango(known locally as Haafus), for which the city was once famous, is still very important to the localeconomy. Villages in the Valsad district have numerous mango orchards, the only source of income for many villagers.

According to the 2011 census survey conducted by the Census Organization of India, Valsad had a population of 114,987. Of this population, 51% were male and 49% female. Out of the 26 districts in Gujarat, Valsad is the 17th most populated.

As does most of India, Valsad faces the major public health issue of environmental sanitation. As a result, many villages are affected by unsafe water, diarrhea, and the prevalence of diseases such as malaria. Valsad has been grappling with malaria, especially in its forest areas, for many years.

Check back often for more information on this trip. A daily blog will be posted beginning January 16th , throughout the mission! Tell your friends and please like us on Facebook. 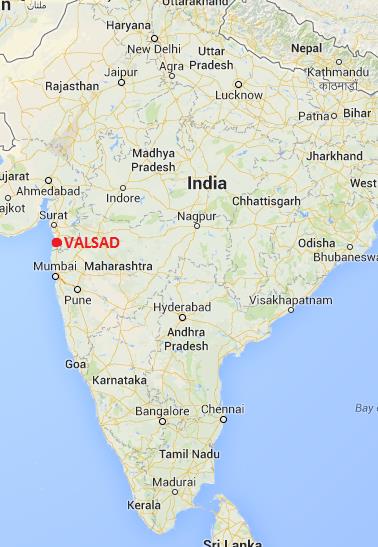 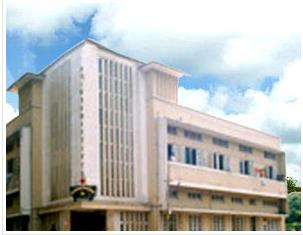