I have heard many surgeons say that their job would be much more difficult if it weren’t for the support and knowledge of the nursing staff. Operation Medical is fortunate to have an extremely talented and experienced group of nurses that will be supporting our surgeons. 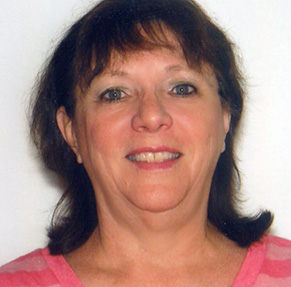 Connie Dorff, RN is currently a general surgery specialty leader/circulating nurse in the operation room at Holy Spirit Hospital in Camp Hill, Pennsylvania. Connie received her BSN from the University of North Carolina at Chapel Hill and has over 35 years of experience. Her experience includes not only working in the operating room but also an ICU burn unit and pediatric practice. 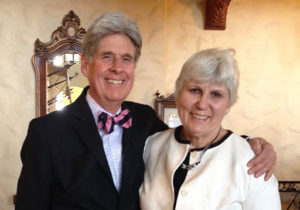 Diana Davidson, CRNA is currently working as a staff anesthetist at Holy Spirit Hospital in Camp Hill, Pennsylvania. Diana received her BSN from Penn State University and is currently working on her Masters of Nursing at Messiah College. She received her diploma in nursing from United Hospital School of Nursing in New Brighton, Pennsylvania and her Certificate in Anesthesia from the University of Pittsburgh Medical Center in Pittsburgh, Pennsylvania. Diana has over 37 years of experience. Diana is the past-president and past program chair of the Pennsylvania Association of Nurse Anesthetists. In addition, Diana is responsible for establishing in 2010 the first Master’s in Anesthesia Program in Addis Ababa, Ethiopia and has participanted as a volunteer in surgical missions in Thailand, the Philippines, India and Africa over a period of 8 years. She is one of the founders of Operation Medical and is currently the Present-Elect. 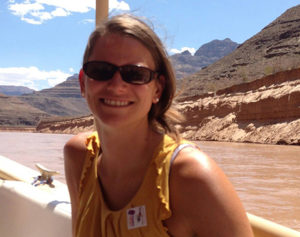 Lindsey Devers, CRNA received her MS in Nurse Anesthesia from Wake Forest Baptish Health in Winston-Salem, North Carolina and currently works at Massachusetts General Hospital. Her career in the health care industry spans over 8 years where she was a lab technician, nursing assistant and RN. Lindsey has been involved in mssion work that includes India, China and Tanzania. 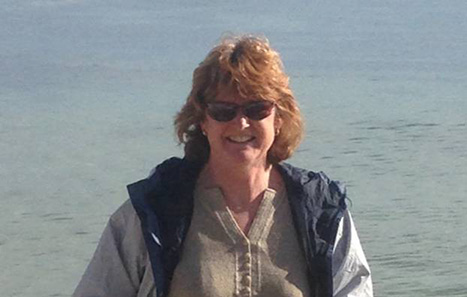 Carol McAnulty, CRNA has 30 years of experience in the health care industry service with 20+years as a nurse anesthetist. She currently works at the Carlisle Regional Medical Center in Carlisle, Pennsylvania. Carol received her BS in Nursing from Bolling Green State University in Ohio and MS in Nursing, specializing in nurse anesthesia, from the University of Texas Health Science Center in San Antonio, Texas. Carol received the majority of her experience in the Air Force and retired as a Lieutenant Colonel after 25 years of service. Her service with the Air Force included deployment to Bagram Air Base, Afghanistan as a flight nurse in support of Operation Enduring Freedom.

Diane Klescewski, RN is a Clinical Skills Nursing Instructor at Harrisburg Area Community College and has almost 10 years of experience as an operating room nurse. She is also a Captain in the Army Reserves and has served as a volunteer on a surgical mission to Ecuador. Diane had an 11 month deployment to Soto Cano Air Base in Honduras and was the officer in charge mission commander for multiple Mobile Surgical Team MEDRETE deployments throughout Honduras. Her responsibilities included command and control for surgical Medical Readiness Training Exercise missions managing over 67 personnel in the treatment of 600 surgical patients. She also sesrved as the Co-Mission Commander overseeing eight multi-functinal service members treating over 1,200 patients in 2 days and coordinated multiple education seminars to all of the Joint Task Force Bravo, Honduran medical staff and Honduran military. Diane attended the University of Pennsylvania where she received her Nursing RN ASN and Nursing RN BSN and Millersville University where she received her Masters in Nursing Education. 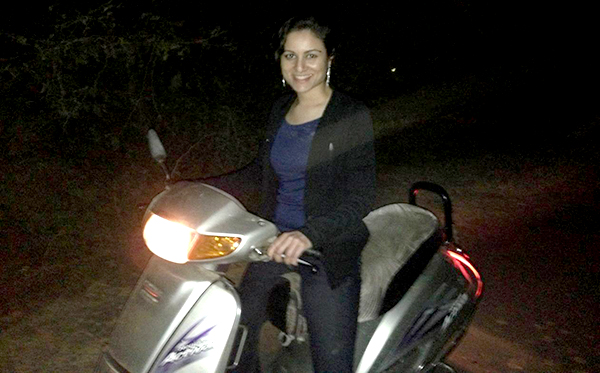