Next Thursday, January 26th, India will celebrate its 67th Republic Day. This day honors the date on which the Constitution of India came into force (January 26, 1950) replacing the Government of India Act (1935) as the governing document of India and completed India’s transition towards becoming an independent republic. It is one of three national holidays in India, the other two being Independence Day and Gandhi Jayanti.

In Gujarat, the government will be celebrating in a very special way! The theme for this year’s school celebrations is “Beti ko Salam, Desh ke Naam”. (Translated: Beti ko salaam = Salute to the daughter. / Desh ke naam = In the name of the country. ) On the morning of January 26th, the national flag will be hoisted in government schools by the most educated girl in every village.

Operation Medical’s 2017 Valsad Mission Team is looking forward to celebrating the flag hoisting with our friends at Kasturba Hospital next week! Please check back for new and photos from this special event. 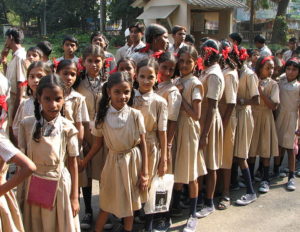 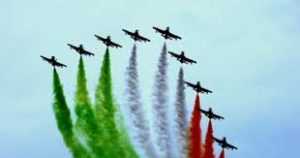